Boardman Park & Recreation District was formed in 1967 as an Oregon Special District to lease approximately 143 acres from the US Corps of Engineers for the purpose of maintaining a marina and community park with camping sites.  A five-member elected board of directors has managed the district since then.  Currently, the five members are Krista Price as Board Chair, George Shimmer as Vice Chair, David Boor as Secretary/Treasurer, Karen Pettigrew, and Lynn Prag.  The District is able to levy taxes, and is funded by a permanent tax rate of $0.2989 per $1,000 of value for those property owners within the district, which encompasses all of the City of Boardman and some outlying areas.  (The old “Boardman School District” area.)  There are approximately 1,200 voters within the district.

Throughout the years, the community of Boardman has expressed wishes for a swimming pool and other recreation amenities, and various plans were drawn up, but the community was unable to coordinate funding for any project.  In June, 2013 the Park District funded a Feasibility Study with several public meetings to gather information on the public’s support for what recreational possibilities they wanted, and how the public was willing to pay for them.  Plans for a recreation center were drawn up, the Park District hired a firm, Westby & Associates to spread the information about the proposed center, the amenities within, and the various costs for an indoor versus outdoor swimming pool, and what it would cost the taxpayers.  After consideration of the data collected, the Park District placed the choice of a General Obligation Bond in the amount of $12.390 million on the ballot in November, 2014 to allow the voters within the district the choice of paying for this center, or voting it down and forgetting about it. The vote was unanimous in favor of the project!  Then the real work began.  The Board chose a firm to sell the bonds, so for the next 26 years, property owners within the district will repay the $12.390 million bond (plus interest) at a rate which will repay that loan.  These funds do not include funds to operate the center, only construct it!  A big thanks to the Port of Morrow for providing the land on Olson Road for location of the Recreation Center!

Kudos must be given to the volunteer Park Board of Directors, who have donated hundreds of hours to the planning, implementation, and oversight of this project.  The District has always operated with a skeleton paid staff, enlarged each summer with temporary help (usually high schoolers)  to handle the busy summer season of more grass to mow and trim, weeds to spray, more campers to assist, and the summer recreation program for children ages 4 to 17 to run.  “Boardman is all about being involved in our community and volunteering,” says Board Chair Karen Pettigrew.  “It takes all the volunteers in our community to make things happen!”

Boardman Pool & Recreation Center opened to the public July 1, 2017 with a huge free community bbq and “look-see”.  Since then, the center has been open to the public every day except Christmas and New Year’s days.  The operation of the center is still an ongoing lesson for the staff, who have found the tremendous response from the public requiring more staff and longer hours of operation to accommodate everyone.  Access to the cardio/weight room, double basketball size gymnasium and lockers has become available 24-hours/day with a $50/year fee added to membership.  Due to insurance restrictions, 24-hour access is not available to the aquatic facilities.  Additional trained staff is still needed, for those classes the public is requesting, and finding sufficient lifeguards is still a challenge. 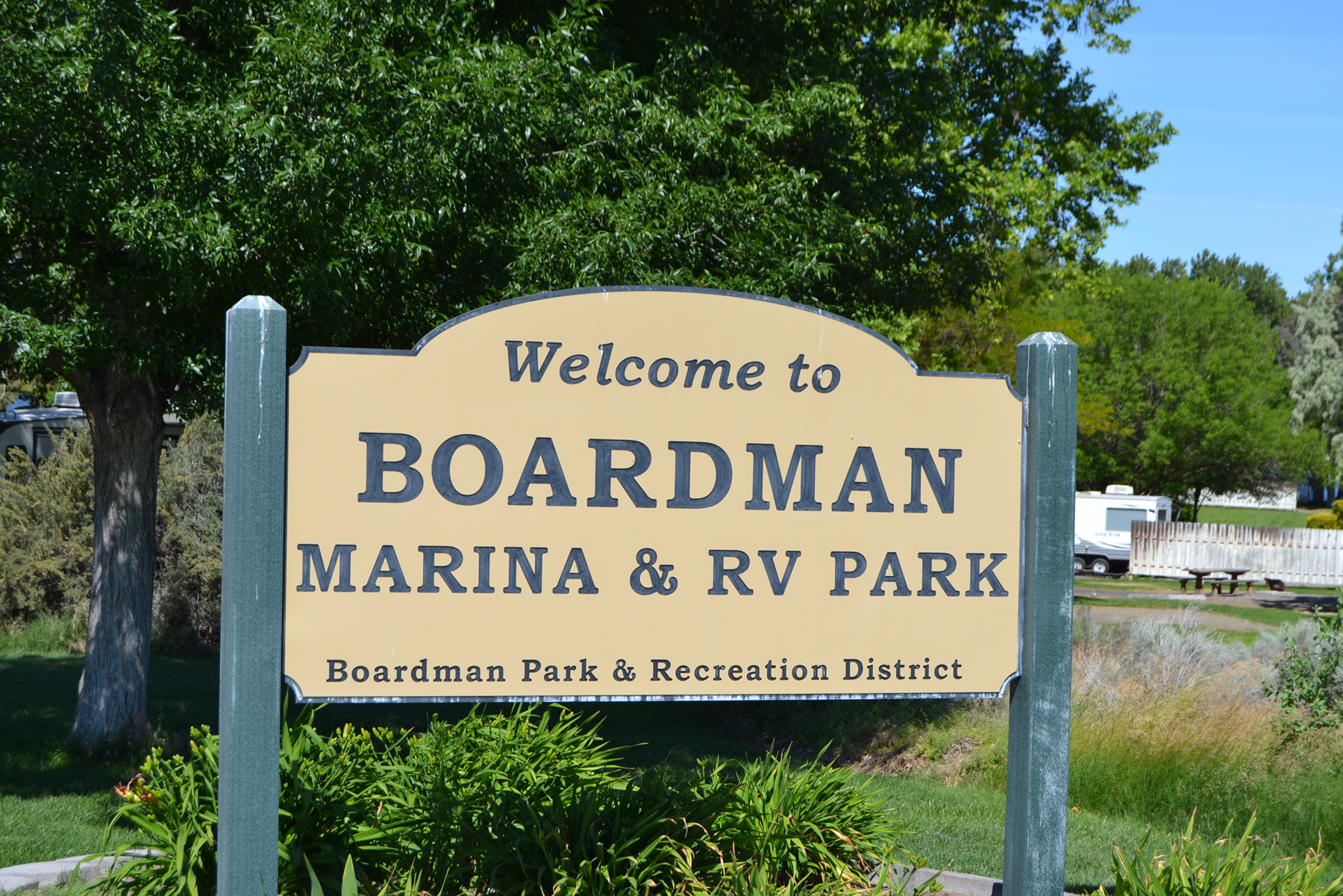 Board of Directors and Staff

Learn About Our Team! 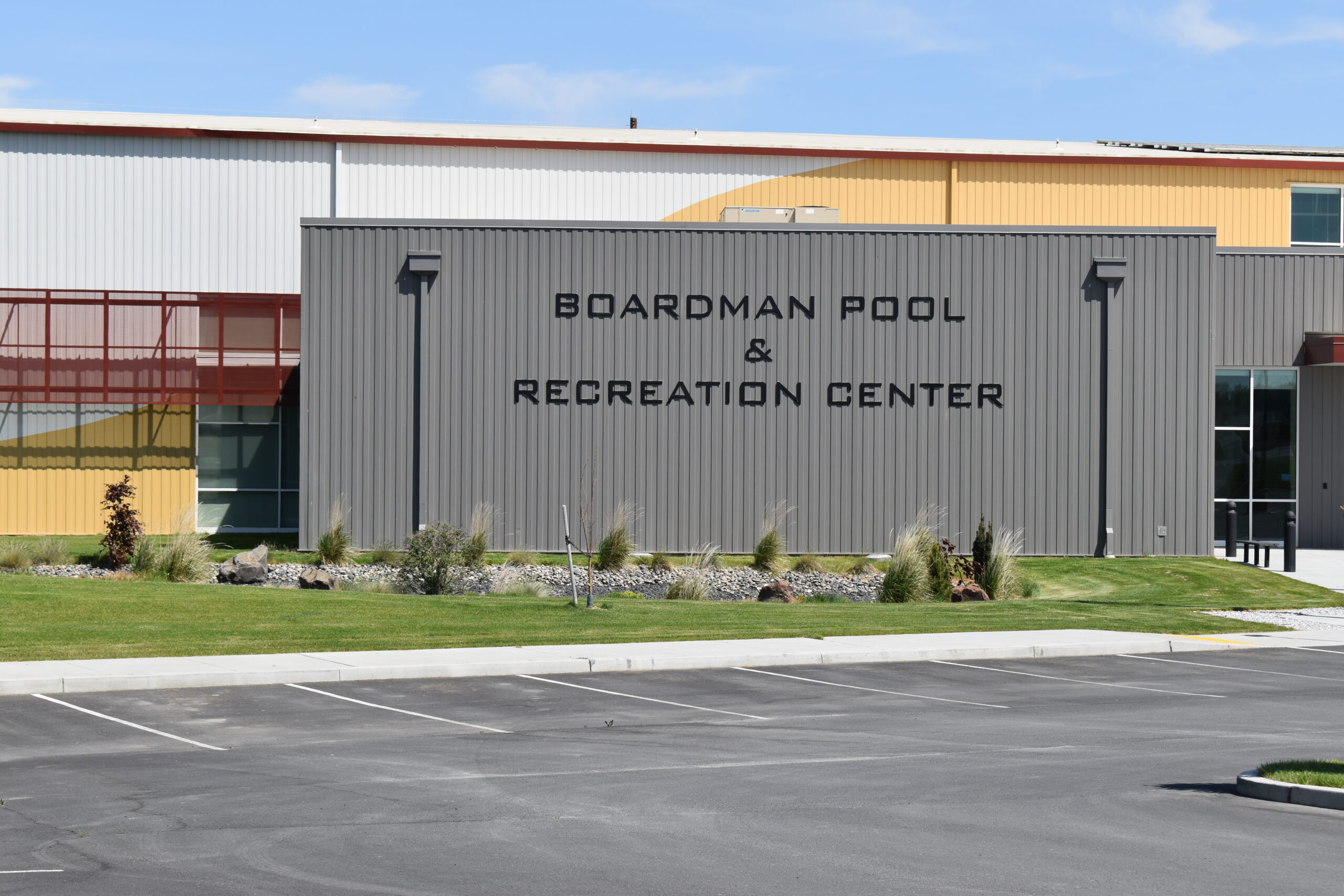